Rediscover the joy of driving 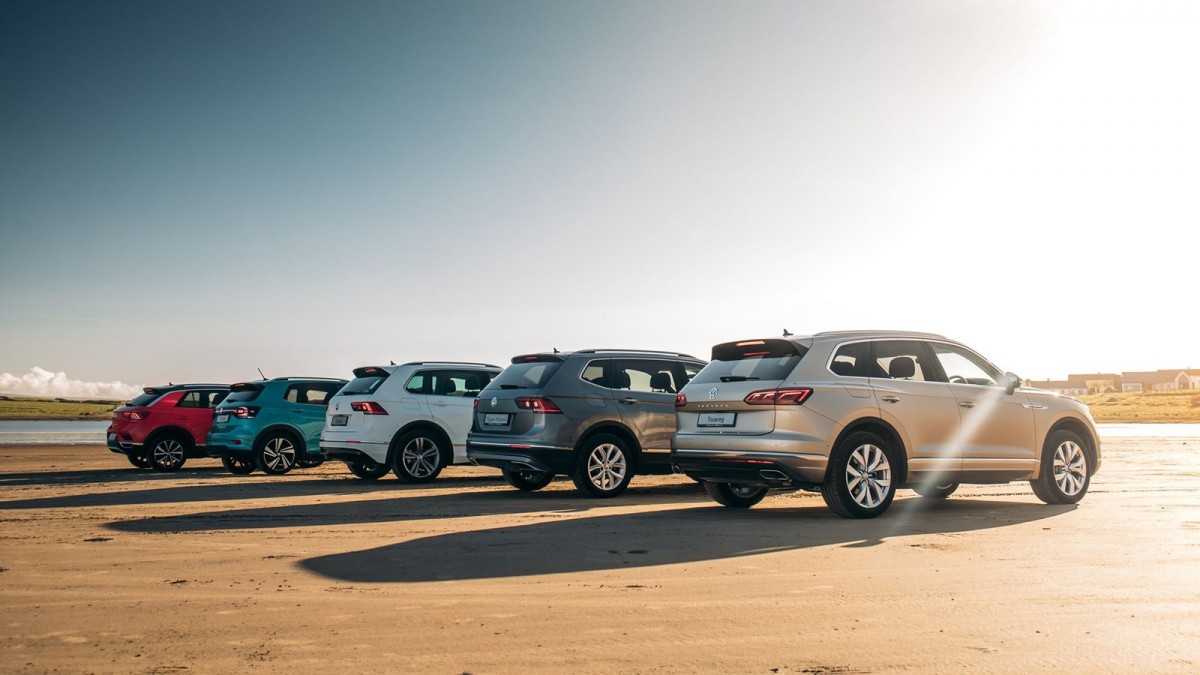 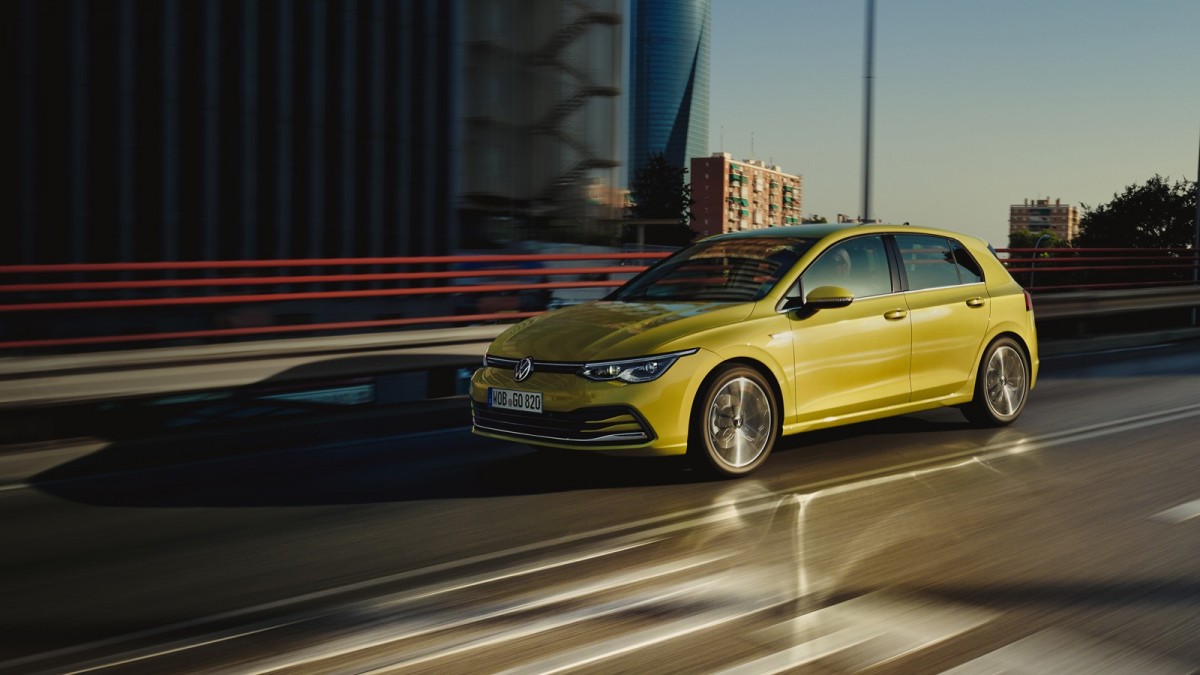 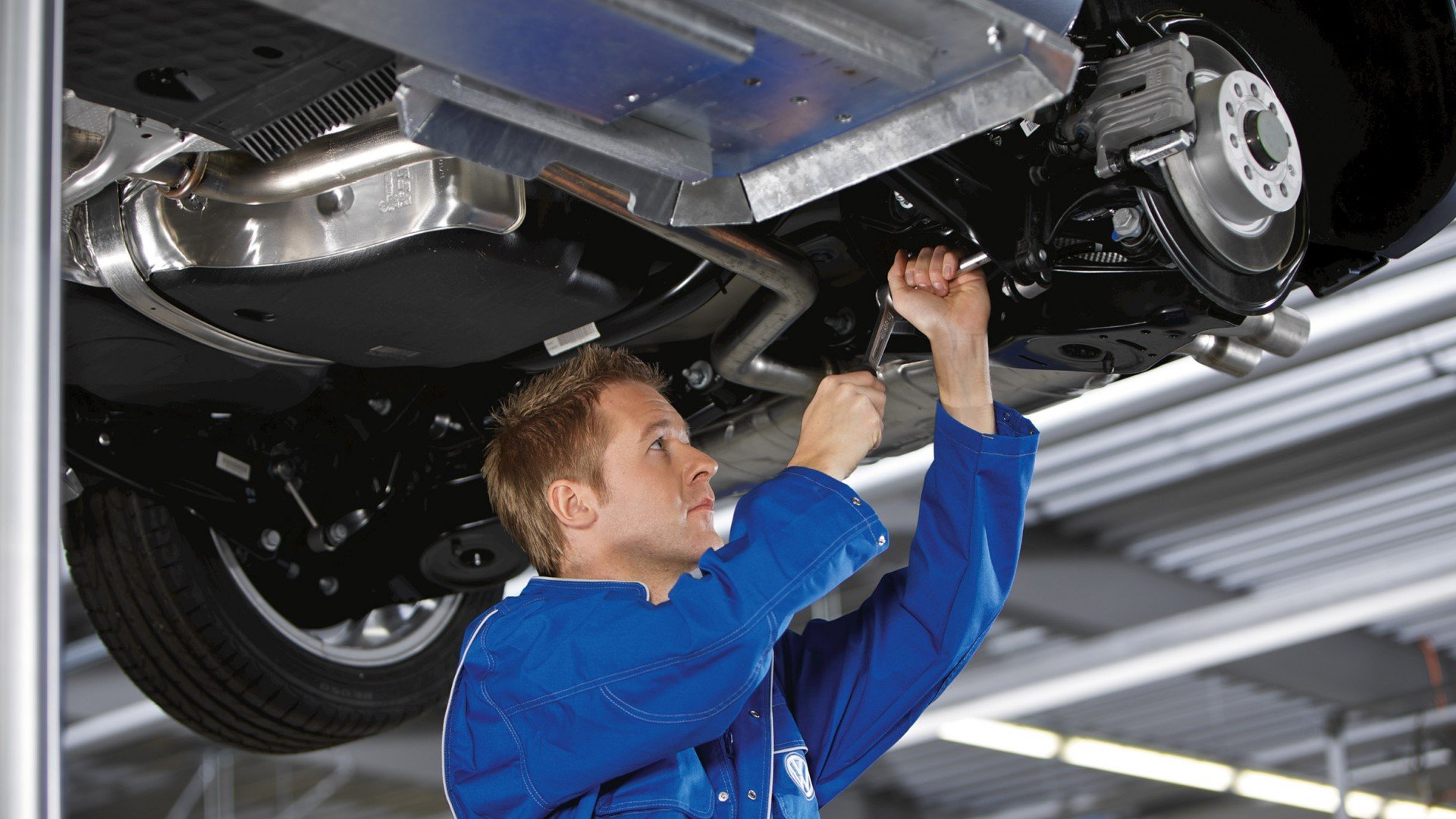 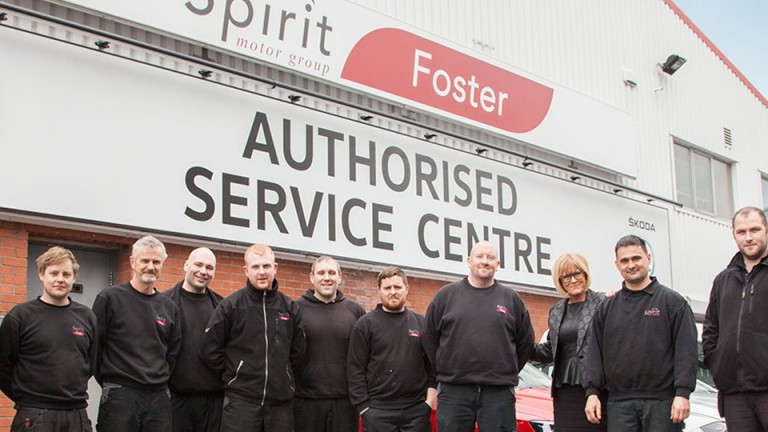 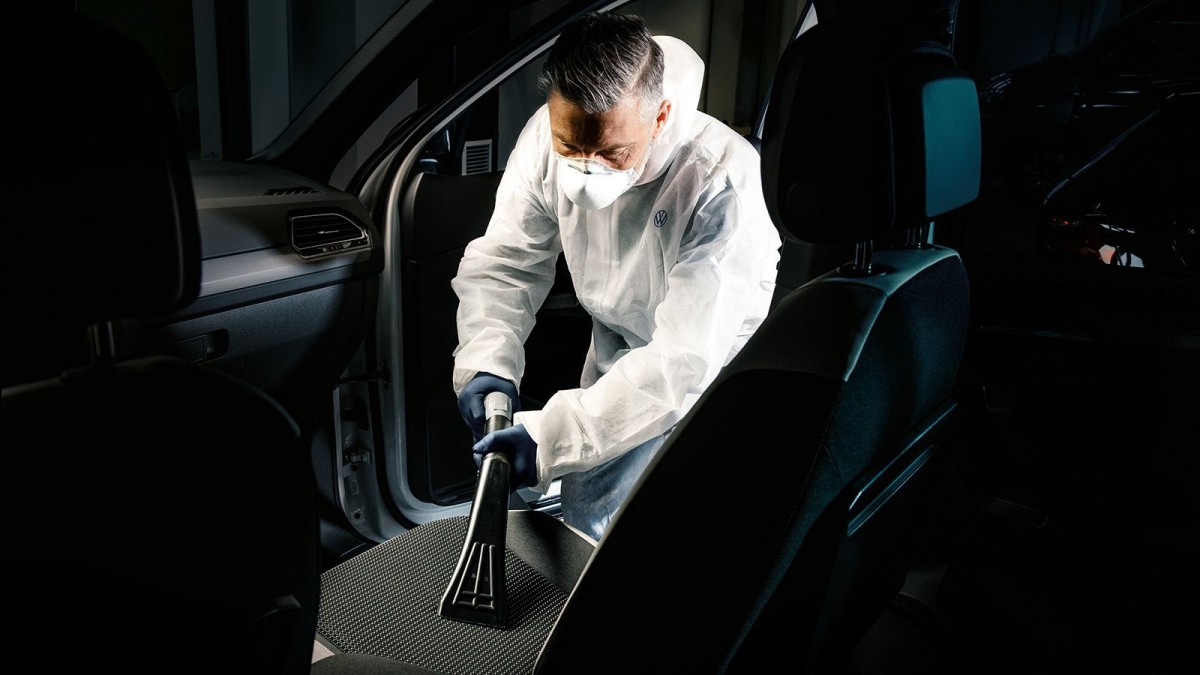 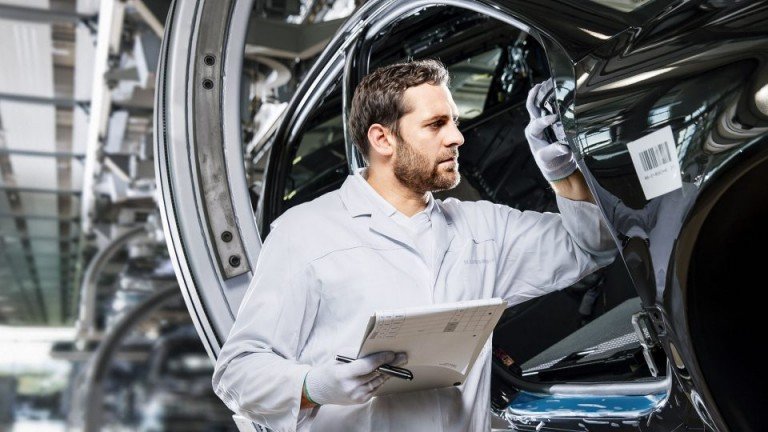 Genuine Parts® for your Volkswagen

Accessories as individual as you & your Volkswagen

What our customers say

The reviews shown are from a sample of real customers who bought a car or had their car serviced at the dealership. Only reviews from customers who explicitly allowed their review to be published on the internet are shown. Inappropriate language or personal data may have been removed.

A bit pricey for the first service I thought.

Very nice staff, very professional and seemed to do a very good job. I had a possible fault with gearbox - I'm not sure its answered or indeed if there is a fault - but I don't think they could have done anything more for me. All in all very happy. ... Read more

Covid 19 safe. Professional service. Got at a similar spec to my own to drive for the day. Last time I got a VW Up which was disappointing but my experience yday was excellent ... Read more

I had an issue with the car, which had appeared last year but was rectified. When I rang to book the car in [...] advised me my next service wasn't due yet, I told him about the issue and that I also wanted my brakes done as after the winter and rain they were due replacement earlier than planned. I was able to leave the car in the morning and was even offered a replacement vehicle for the day which I didn't require. Brakes were done and battery issue was sorted under warranty of the battery, [...] took the time to go through this process with me, I also received a call halfway through the day to advise the car work had been completed and when it would be available to collect. Overall very professional and the car was returned to me clean inside and out. Felt like a new car. I also appreciated the time [...] took to follow up on a parts request for another vehicle and the time he took to explain to me what was done on the car. [...] also pointed out that I monitor the car going forward. ... Read more

The service of the car appeared great, the staff are very courteous, as an elderly person your staff display empathy ... Read more

Overall, I was happy with the work. There are just a couple of points I would like to mention: When I booked this on the phone I explained that I wanted to buy new mats for the car and have them installed and the old ones disposed of. The man on the phone said this would be done. When I got the car back the news mats were in the boot and the old mats were still in the car. This is only a small issue but I thought it was worthwhile to mention it. Also, I asked the [...] dealt with how much it would cost in total for all the work. I recall she mentioned a figure of around €580. When I arrived at the garage and went to pay I was told the total was €604. Sorry I cannot Remember the exact figures. I know this is only a relatively small difference but it would be good to know exactly how much. Overall, I would bring the car back to the garage again. They were nice. I have been driving this Golf since 2011 and it’s a great car. ... Read more

The service was done on time. The staff was very kind and kept me posted.

At Spirit Foster we provide the highest level of Service and Customer Care, located in Stillorgan Industrial Park. You will find the most competitive offers on parts and service with highly trained staff in both Volkswagen Cars and Volkswagen Commercial Vehicles.